A Fond Farewell to One of Our Treasures 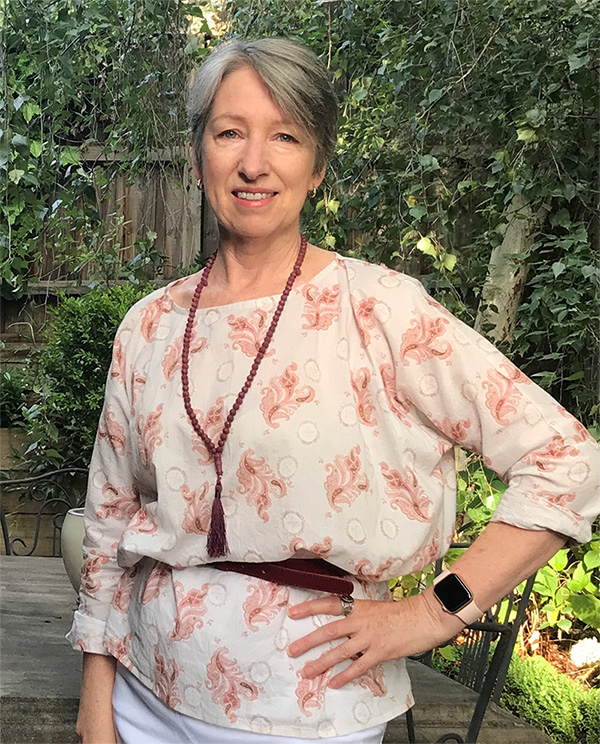 Vicki has been an absolute stalwart of our firm and predecessor firms, since 1985. Vicki has played a major role in the success of many client businesses over her almost 36 years with us.

Vicki started at the firm Hunter Nutbean in the eastern suburbs in November 1985, having made a decision to move from the city to be closer to home.  In the following years Vicki established herself as a key person in that firm and following a merger in the late ‘80’s, Vicki became a Partner at Cassidy Hunter Nutbean.

Stepping back a little during the days of rearing her two daughters Ellen and Sofie, Vicki returned to the fray as a full time advisor, practice manager, mentor, trainer and confidant.

Establishing herself as a key person at CHN Nutbean, Vicki was a real “gold nugget” in the merger of hmh and CHN Nutbean, in August 2010.  Vicki played a crucial role in the successful merger and has been a pillar in the combined firm’s continued growth over the past 11 years.

In that time, Vicki has continued to work with her long held clients and has also taken responsibility for a large number of the merged firm’s clients.

Since Vicki announced her retirement plans a few weeks ago, tributes have flowed from clients, attesting to the high regard in which she is held, despite her penchant to “fly under the radar”.

hmh Consultant Morris Nutbean, who recruited and has worked with Vicki for nearly 36 years reflects - “Vicki is a great mate and is so highly respected by her clients.  The success we have achieved would not have been possible without Vicki’s support – she has been a fantastic colleague in every way”.

So now for the next chapter.  With eldest daughter Ellen living in Berlin and younger daughter Sofie in Adelaide, travelling is looming large in Vicki’s retirement plans. We’ve just got to get COVID under control!

All at hmh along with our valued clients with whom Vicki has been so influentially involved wish her nothing but the best for a relaxing, fulfilling and healthy retirement.