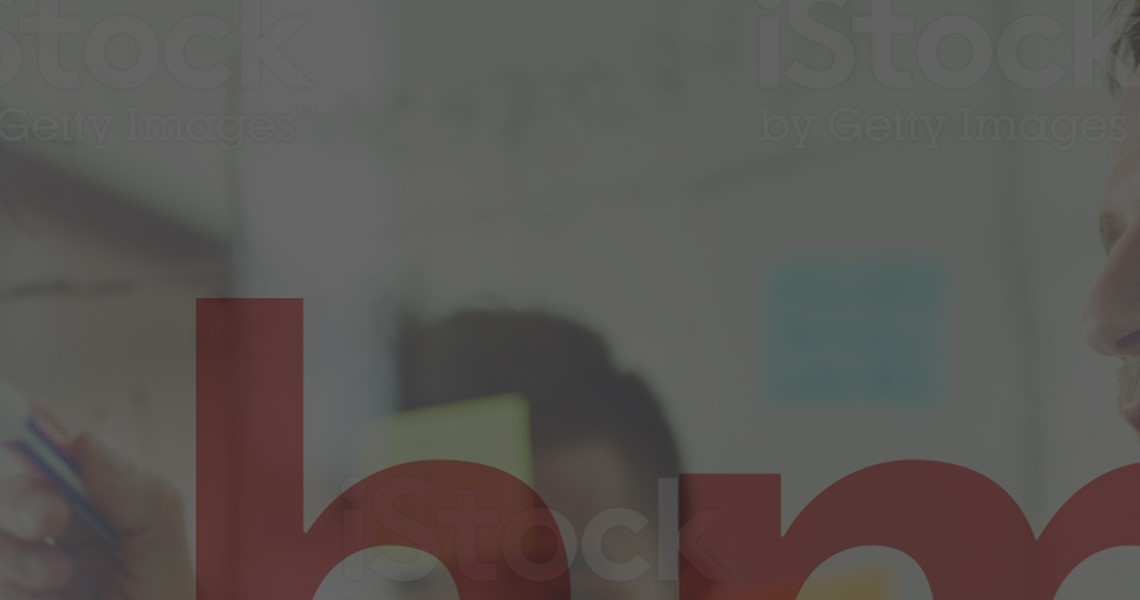 "In early 2010 we found ourselves having to make the decision to leave our then accountants and financial advisers having been disappointed with the lack of communication and activity.

As soon as we met Elliot Staub and the team from hmh we knew we had walked through the right door and very quickly began kicking ourselves for not having made the move sooner.

The team at hmh made the transition simple and seamless. hmh have been involved in all facets of our financial affairs, from accounting, wealth management, strategy, finance, superannuation and most recently helped us sort out of personal insurances.

Since becoming clients of hmh we have developed a real sense of comfort and trust and are confident that we are in good hands."

Stay Up To Date

For all of the latest information and insights on how to grow your business and personal wealth subscribe to our email list. 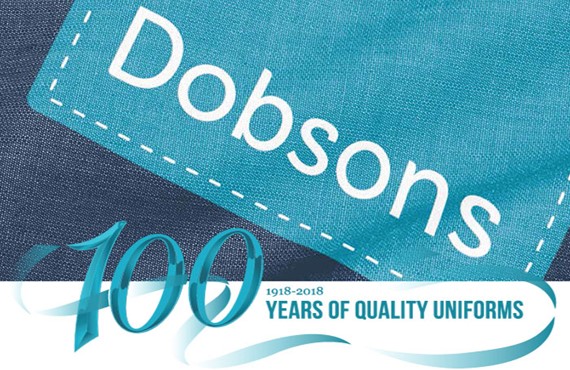 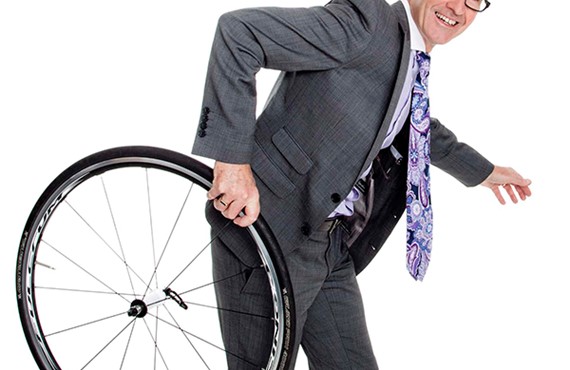 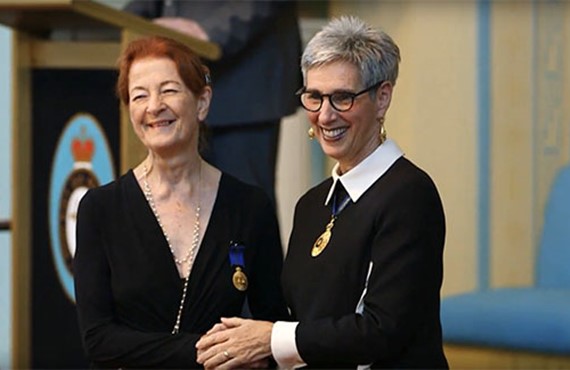 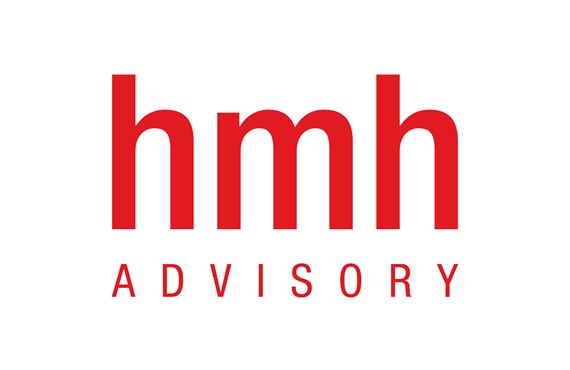